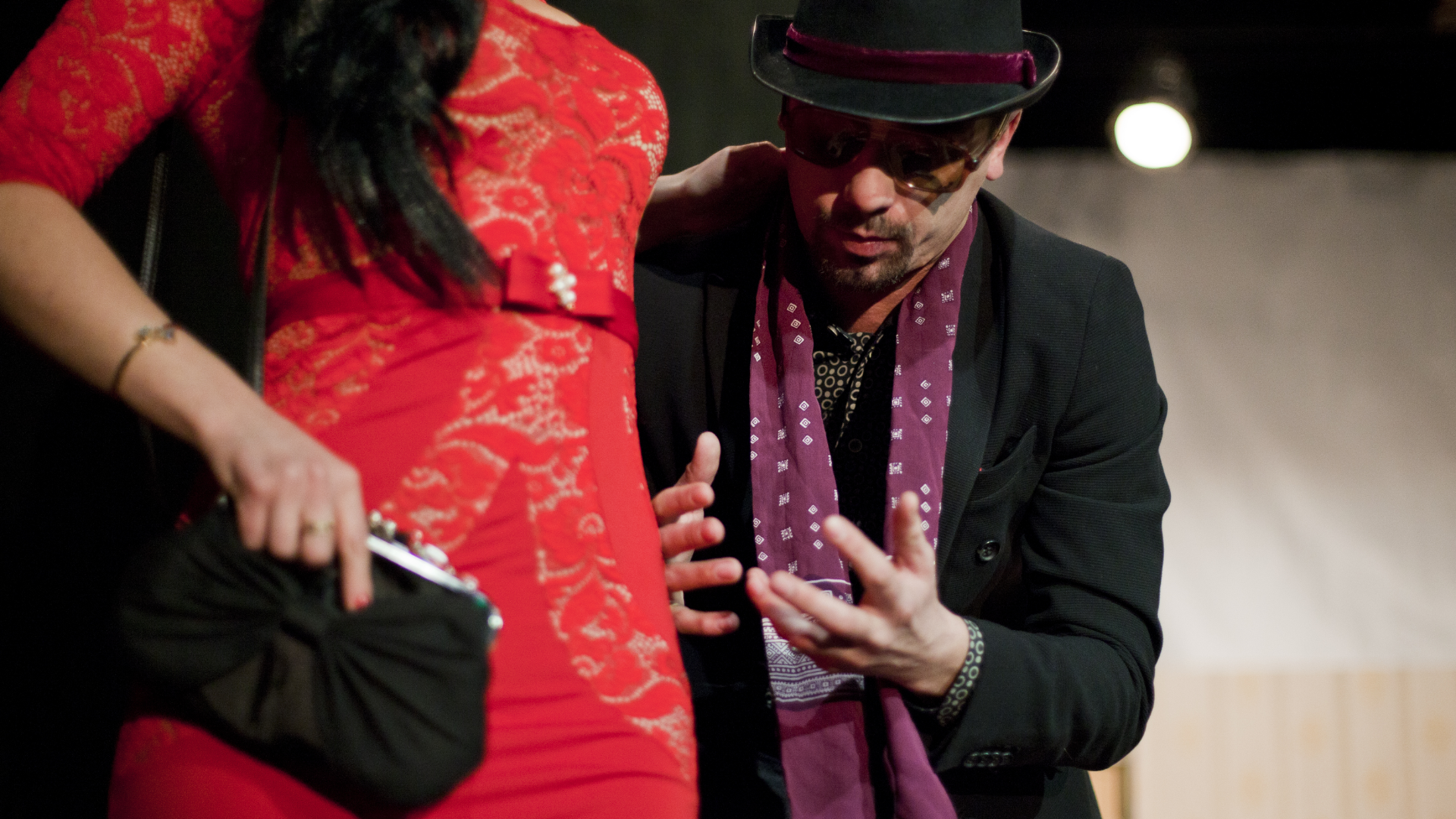 Time to wake up

How to love opera? Easy! We take the most famous arias, actors who do not distinguish a piano from a treble clef, a farce with mixed personalities, a little erotica … and bam! You will fall in love with opera forever! If not real, then comic for sure!

Comedy Ken Ludwig “Borrow a Tenor” was first shown in London, in the West End. The play was nominated for the Laurence Olivier Award as “Comedy of the Year”, was a success on Broadway, was translated into 8 languages ​​and has been staged all over the world for 30 years.

The action takes place in America in 1934. Prohibition has barely been lifted, and the American bohemia, unencumbered by complexes, is already coming off to the fullest … No one takes the young singer Max seriously – neither Maggie’s girlfriend, nor her father Henry is a producer. Everyone is bewitched by the famous tenor Tito Merelli, who comes on tour to the opera, which is directed by Henry.

And now: all tickets are sold, full house! And then, just before the concert, the star suddenly, how to say it … In a word, Tito Merelli can no longer sing …

Through complex mental and physical tricks, Henry makes the only possible decision and sends him to play the role of “Othello” – Max! Shakespeare himself would envy the finale of this opera …